My day in London

I stopped in London en route to the Confia conference in Portugal to visit my dear friend, poet Angela Kirby.

My day in London started with attending a reading in Peter Jones department store in posh Chelsea. Kate Wilson of Nosy Crow read her new book based on on the John Lewis stores' animated Christmas advert, The Bear who had never seen Christmas. An interesting origin for a picture book that involved Wilson seeing the ad and thinking it would make a great book, then writing a verse text to go with illustrations taken from the animation.

After that I went by tube to Bethnal Green to see the War Games exhibit at the Museum of Childhood. But first a traditional English fry-up with vegetarian sausage in the 338 Cafe.  Scroll down to see a few photos taken with my ipad, including war toys meant to encourage patrotism, plus an example of how gorey toy soldiers used to be - see the one of the enemy having his throat cut!

I didn't realize that sets of toy soldiers were made of famous battles, like the one shown below of the British fighting in Tunisia, complete with camels and palm trees. Fascinated to learn that that toys were marketed for the family bomb shelter. The last 2 pictures are of wooden toys from the permanent collection that I liked: a wooden bird that feeds her chick when the sticks are pulled, and a cat seat that I thought was just beautiful.


After the exhibit another snack of "flat white" coffee and a florentine. 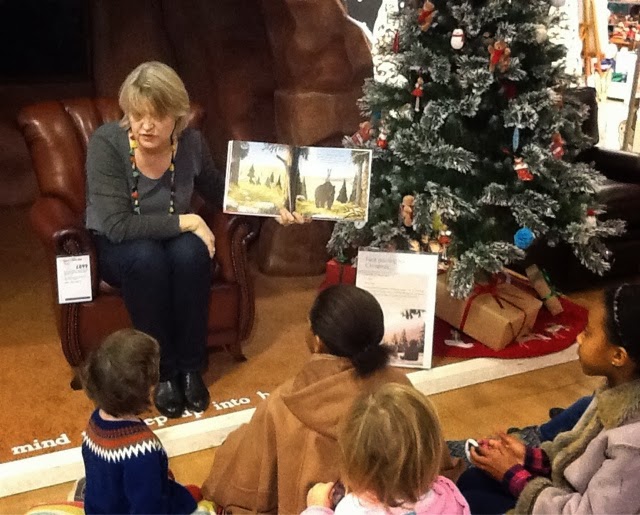 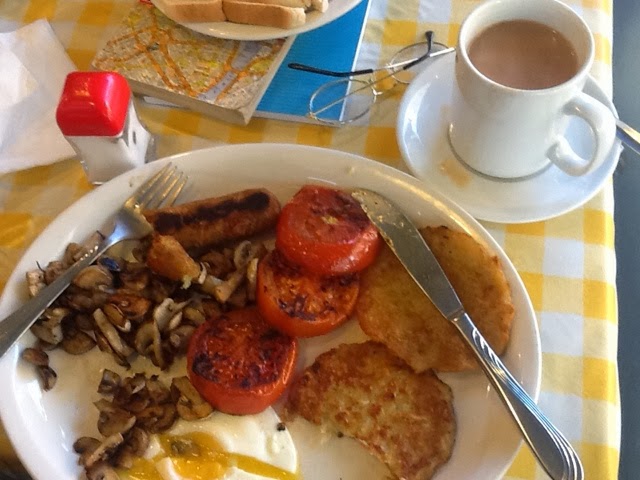 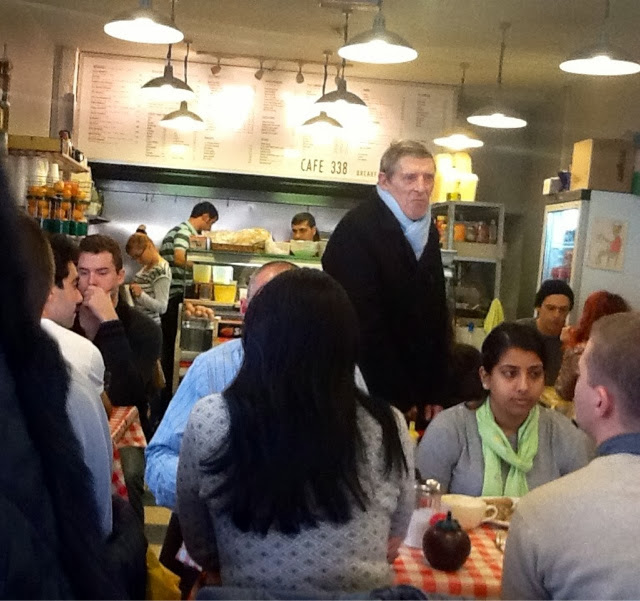 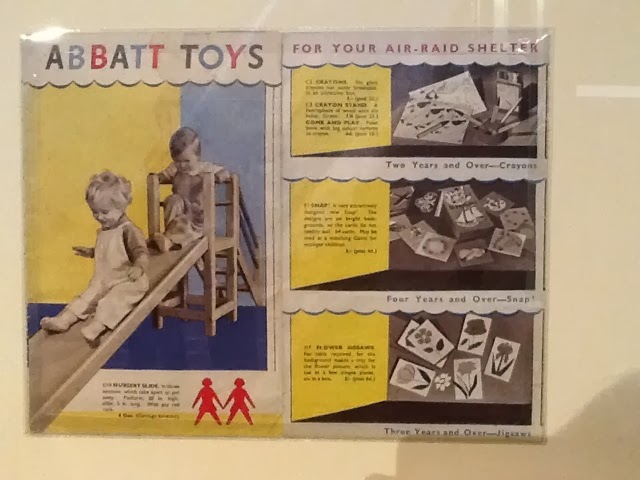 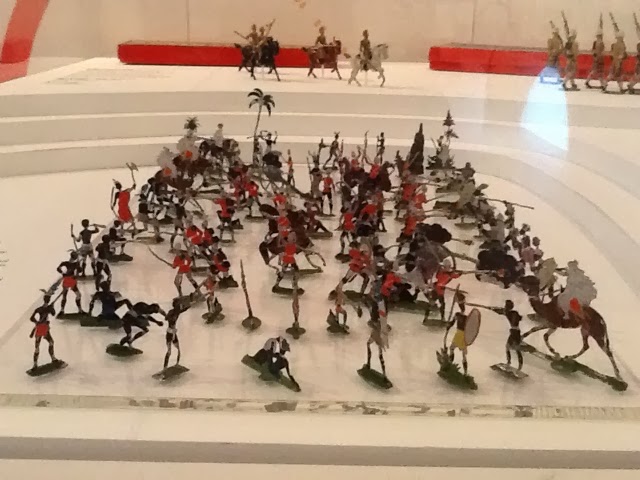 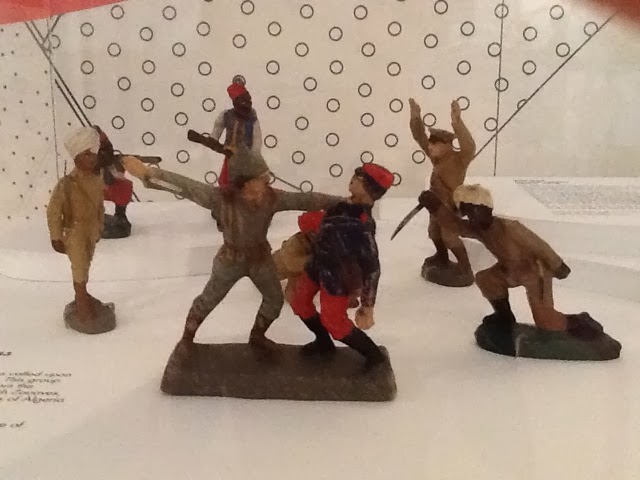 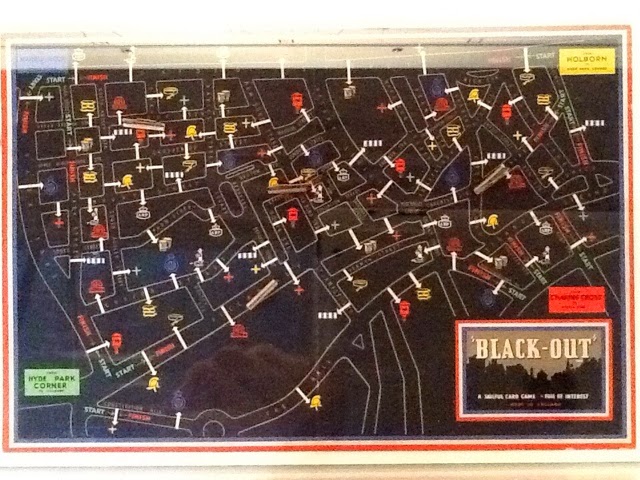 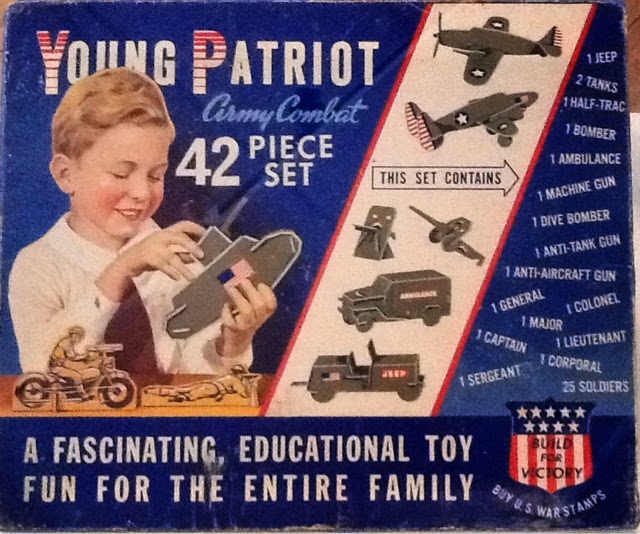 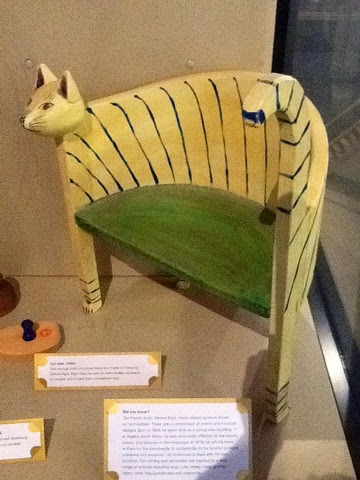 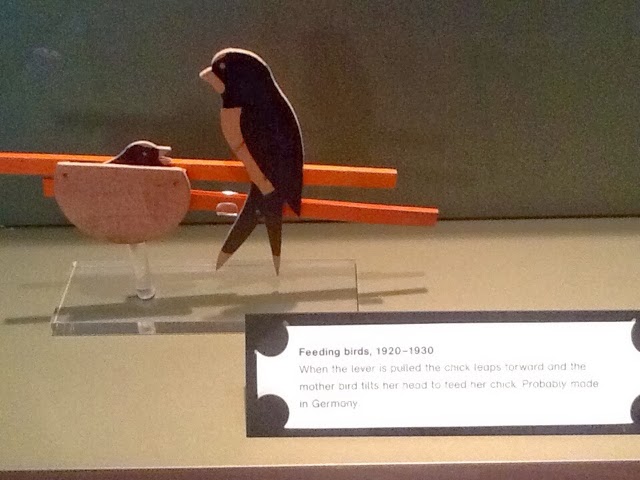 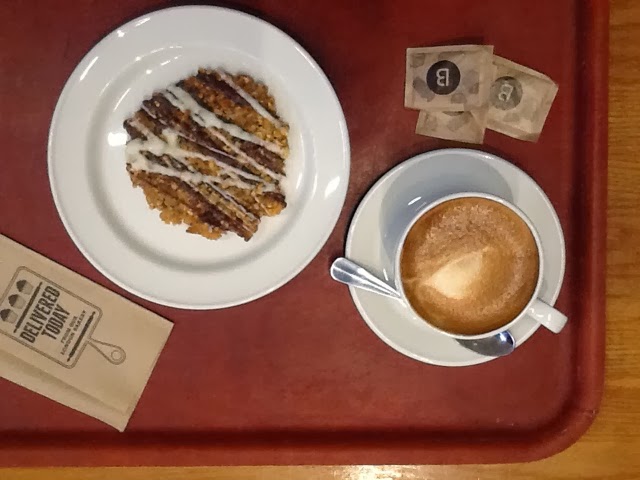